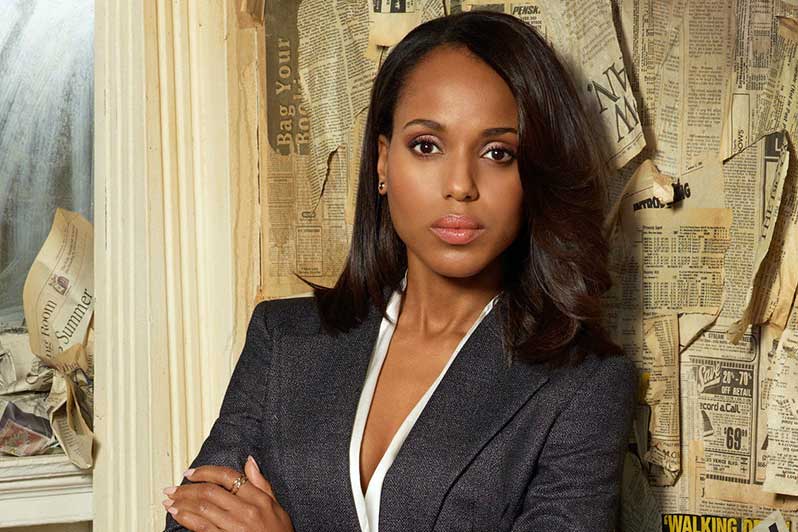 Since you can’t have Olivia Pope on your team in a crisis, you’d better have me.

You think you have problems? Try being directly involved in someone’s death. I guarantee the resulting scandal will ruin your weekend.

Not too long ago, an attorney tapped me to handle crisis public relations for a rather prominent client who was involved in a man’s death. (Let’s call the client “Jane.”) In the span of a single phone call, I became a gladiator in a suit.

Jane had never met the other party until fate brought them together. The investigation into the circumstances of the person’s death reached a pinnacle in the press within 24 hours of me being brought onto the case.

Besides the facts of the case, Jane’s defense team and I knew that once her involvement became public knowledge, her prominence would generate more headlines and give the story even stronger legs. Jane needed help. Her reputation, livelihood, and freedom were at stake.

So what’s the first move?

Because I’m not an attorney, it was critical to work closely with Jane’s legal team to ensure anything written or said by the family spokesman aligned with the defense team’s plan for Jane’s case, pursuant to the laws of the state where the incident occurred. Anything said that did not align with their plan could jeopardize Jane’s defense. 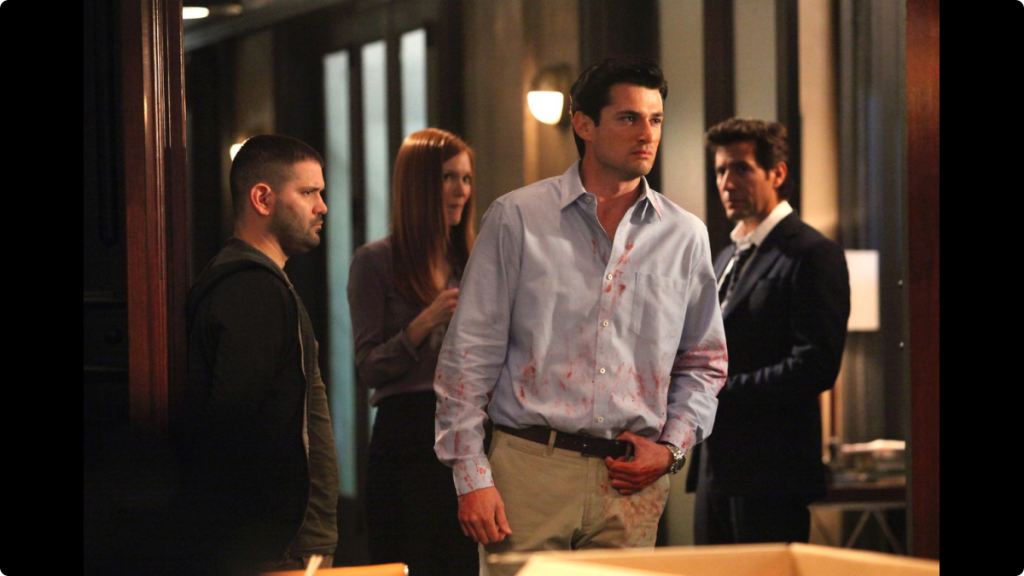 If you find yourself in a crisis, you need a team of gladiators who are PR-savvy. Credit: ABC Studios

It was important to get ahead of the story of Jane’s involvement in the incident. News and information travel lightning-fast, while the justice system moves like molasses. While everyone has a right to his or her day in court, a lot of cases will initially be tried in the court of public opinion. Information, as well as misinformation, will influence how your client is perceived by the public, including judges and potential jurors.

When I was brought on board, the deceased was being hailed in the press as an all-around nice guy. Family, friends, and colleagues gave glowing quotes about what a kind, wonderful person he was. However, the truth is that a person has many sides — kind and gentle being but one of them — and because the investigation was ongoing, the press was not yet privy to the facts of what happened between Jane and the deceased.

It was critical to prepare a statement for the press and effective talking points for the family spokesperson. My goal was to share facts that the public was not aware of that would influence them in her favor and for the public to perceive Jane as the selfless, good-natured family woman that she is.

3. Make a targeted connection with the press.

You don’t need to call every reporter in your contacts list, but you do need to connect with a journalist who covers these types of stories at a major outlet located where the incident occurred.

Tell the reporter that a key piece of the story is unknown to the public at that point — for instance, Jane’s involvement — and that it will soon be made public. In consultation with the defense team, offer the reporter information on background — but only after you’ve come to an agreement that the information be embargoed for an agreed-upon period of time. Offering that reporter exclusive access to Jane’s story in exchange for the embargo agreement may sweeten the deal.

4. Be prepared to be on-call around the clock during the crisis.

In a crisis, developments within the client’s legal team and the press will happen very quickly. Ensure your phone stays charged up, with the ringer volume on high, and have plenty of coffee on hand.

It’s gonna be a long night.