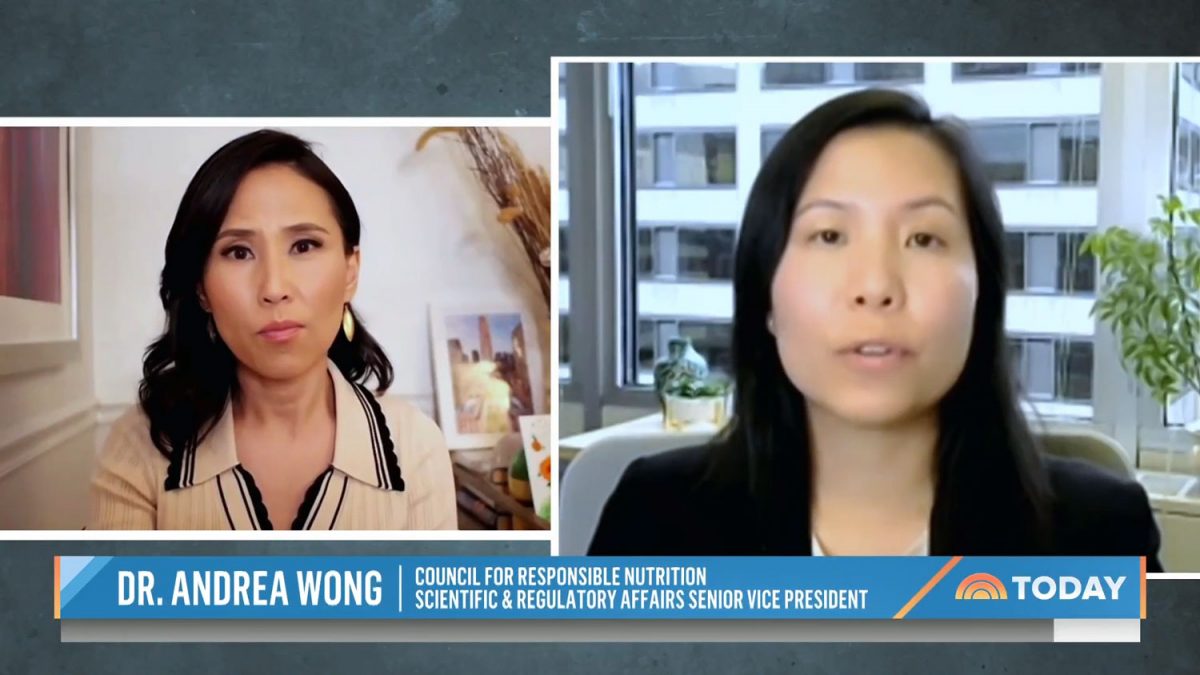 An NBC News producer reached out to me about a story on gummy vitamins. The producer asked, was my SME available for a video interview before the end of the business day? NBC planned to run the story on the TODAY show the next morning.

I advised my CEO and SVP that CRN participate because the story was happening with or without us. Better to have CRN’s industry perspective represented with science- and fact-based statements regarding gummy vitamins, versus playing defense later. They agreed.

With only a few hours until interview time, here’s how I prepared my subject matter expert (SME) for a television interview with NBC News:

The story ran. The downside? We didn’t love it. The editing team cut out 95% of what my SME had to say.

The upsides? First, NBC reaching out to us as industry experts vindicated the uphill climb to establish and nurture relationships with the consumer media, which is highly skeptical of the dietary supplement industry.

Second, the experience allowed me to to identify adjustments my SMEs and team need to make for future interviews. For example, our SME must always pivot back to the key message so it can’t be left on the cutting room floor. Yes, we’ve trained for this — but it takes practice. While my SME looked and sounded great during the interview, that’s not enough if your message doesn’t get through.

This experience was a reminder that ongoing media training/practice must be a priority to ensure our expert opinion is accurately portrayed by SMEs/senior leadership.